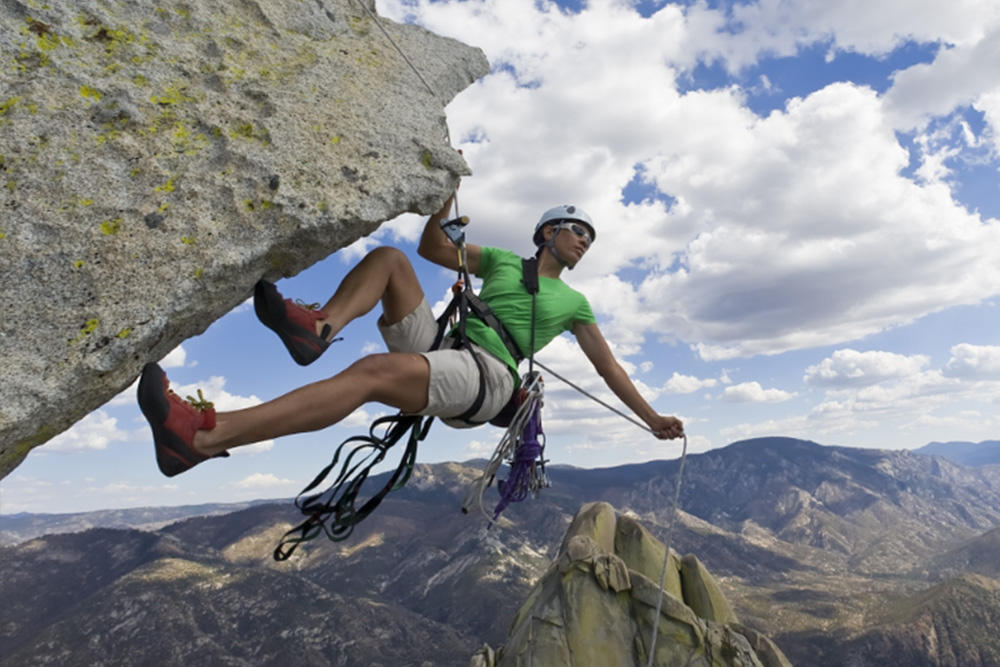 seat belt design
There are two basic types of seat belts: full body belts and seat belts. When the full-body seat belt is stressed, the direction of the force is perpendicular to the ground and vertically upward, which can evenly distribute the pulling force to the legs, chest and back. This is its advantage, its disadvantage is that if the fall is too hard, it will keep turning, making the climber dizzy and possibly injuring the neck. Full-body safety belts have gradually withdrawn from the rock climbing stage due to the disadvantages of high price and inconvenient wearing and taking off, and are used in industry or expansion activities. Now the application of seat belts tends to be more extensive, because seat belts and chest seat belts can achieve the effect of full body seat belts, and chest seat belts can be replaced by long flat belts. If it is in the process of mountain climbing, the two straps of the backpack can also replace the function of the long flat belt.
There are also two designs of seat belts: one is called "diaper type" (passes through between the legs and finally connected to the waist belt), and the other is called "Swami".
In order to make the two leg loops work, wearing a diaper-type seat belt requires lifting the belt between the legs and connecting it to the waist belt. Now this kind of seat belt is gradually disappearing from the European and American markets. Reason 1: This kind of seat belt is very uncomfortable when hanging on the rock wall; Reason 2: There is no protective ring, and an additional iron lock is needed; Reason 3: The force is concentrated and the tension cannot be well dispersed; The power points are scattered, and when falling, it will cause damage to the legs and waist. Now this style of seat belt has made some improvements and is specially used in mountaineering.
The Swami style is the most popular seat belt design on the market today. It was designed by Trailwise in 1967 and launched by Forrest a year later. Although it has been improved many times, the core design of the seat belt has not changed. When buying a seat belt, the design of the belt should be an important factor to consider, after all, hundreds of falls will produce a lot of tension on the waist. A good Swami-style harness is designed to be 8-11 cm wide at the back of the lap belt and 4-5 cm wide at the front of the lap belt, which can provide maximum comfort and safety for climbing or resting. The back of the belt is not as wide as possible. In fact, the back is 8 cm wide, but it is well designed. It is far wider than the back of 13 cm, but a poorly designed seat belt can protect the waist better.
Third, the choice of leg ring
Leg loops can be divided into three types: non-adjustable, semi-adjustable and fully adjustable. The back of the seat belt and the leg loops are connected with an elastic material. The non-adjustable design is simple and lightweight, suitable for competitive climbing. Now more people prefer adjustable seat belts. The adjustment range of the semi-adjustable seat belt is about 8 cm. Although it is a little difficult to wear, it will feel very comfortable and easy to move. It is suitable for most people. Fully adjustable adjustable range of about 15 cm or more, so you can meet your needs any time of the year, and no need to think about wearing. Good adjustable seat belts are also comfortable to wear, with the downside of being a bit heavy. 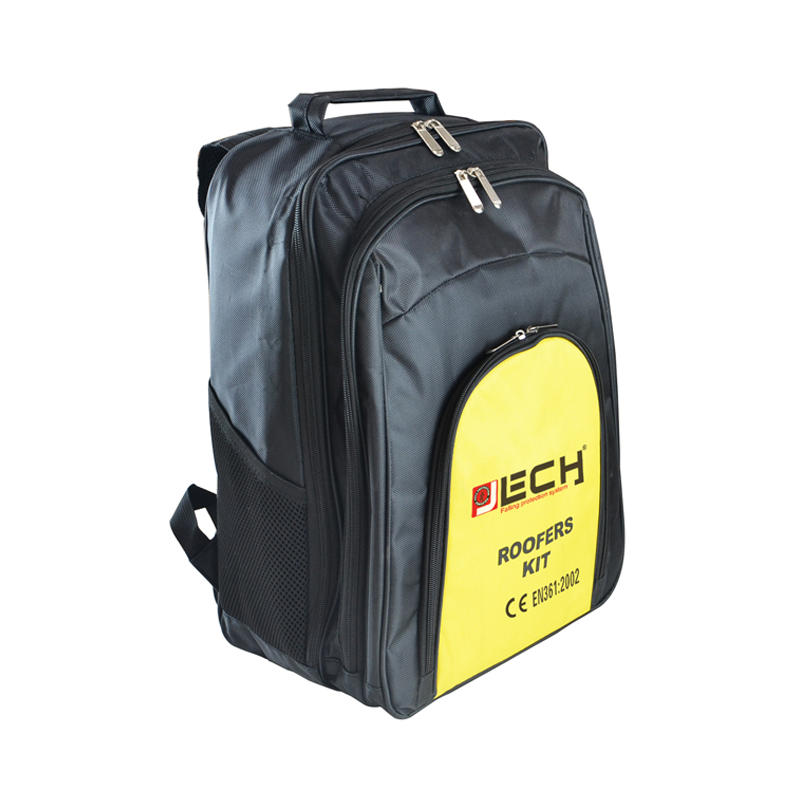 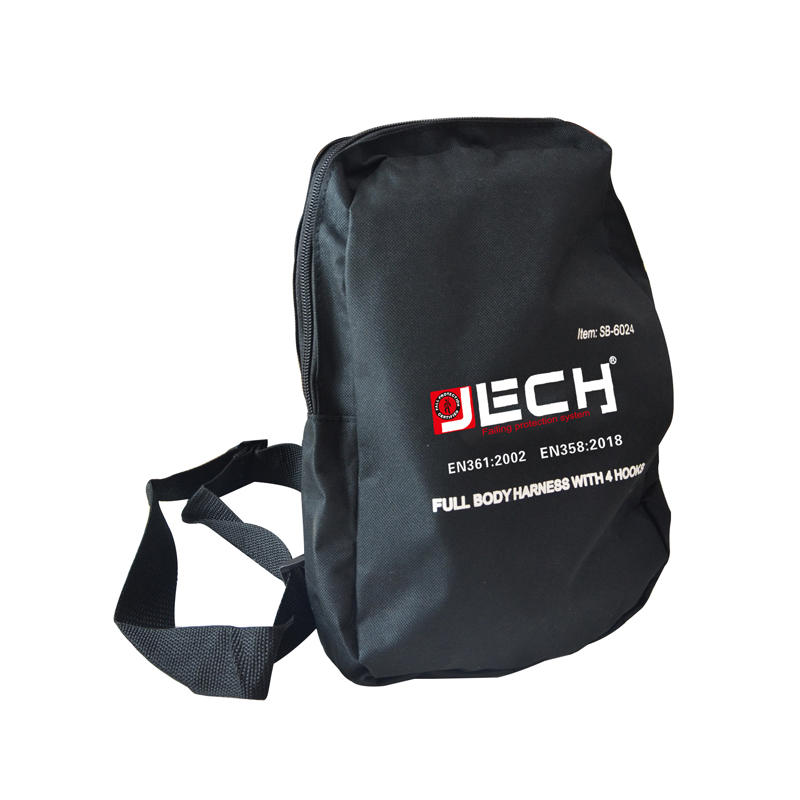 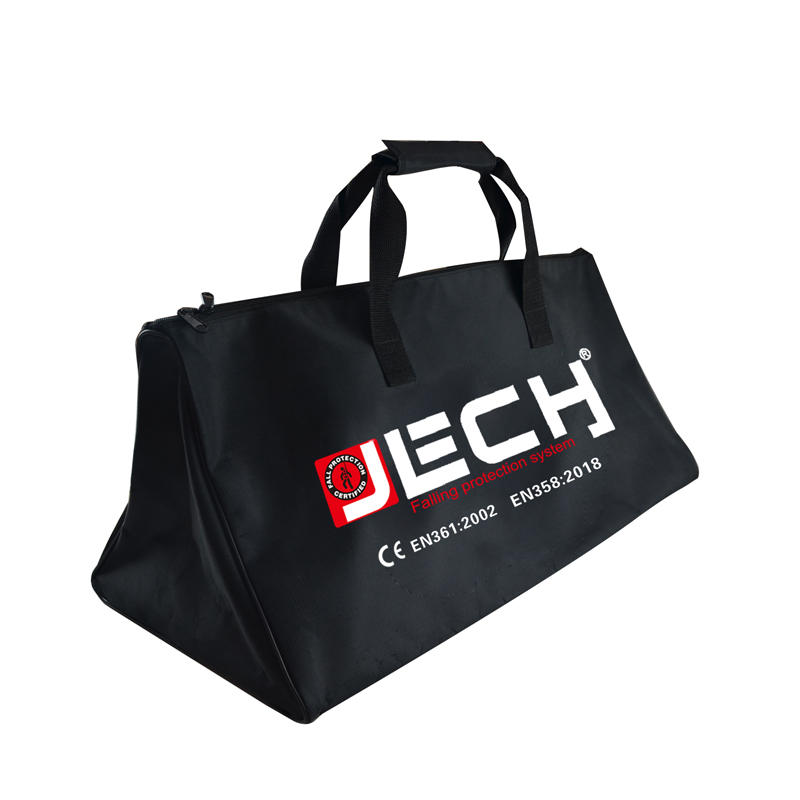 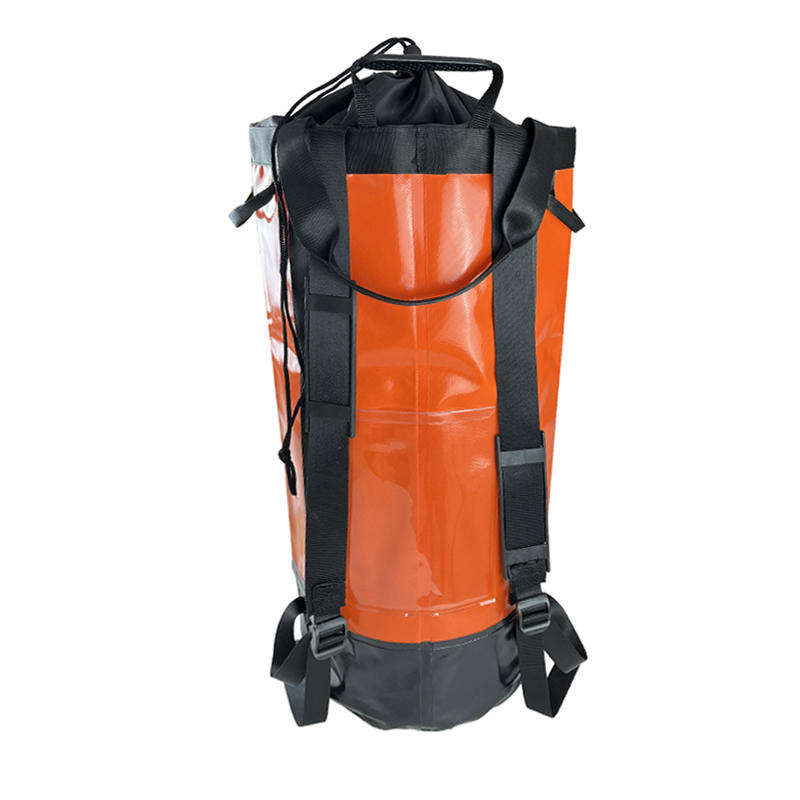 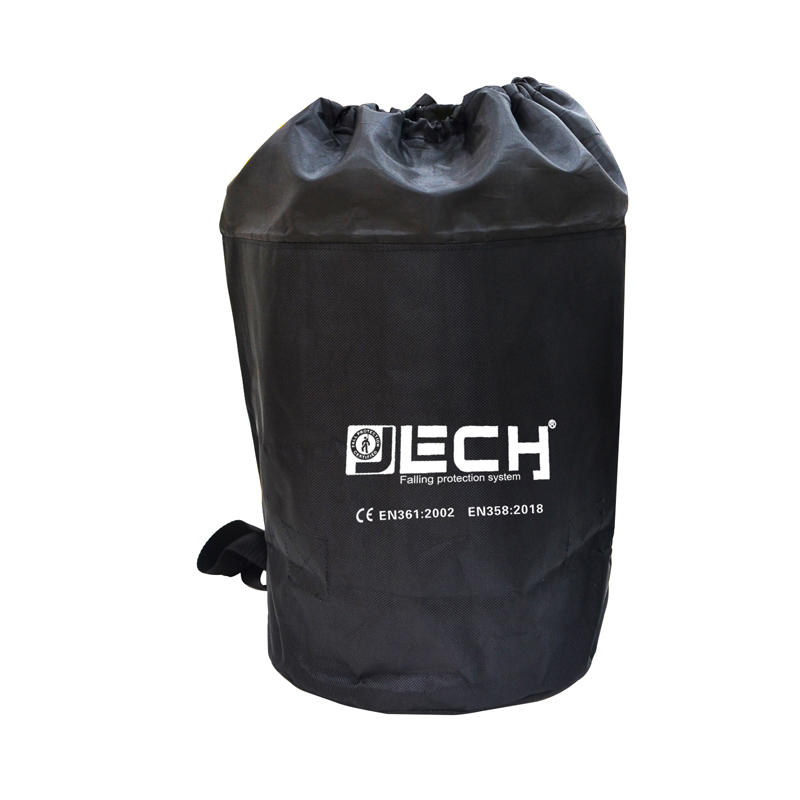 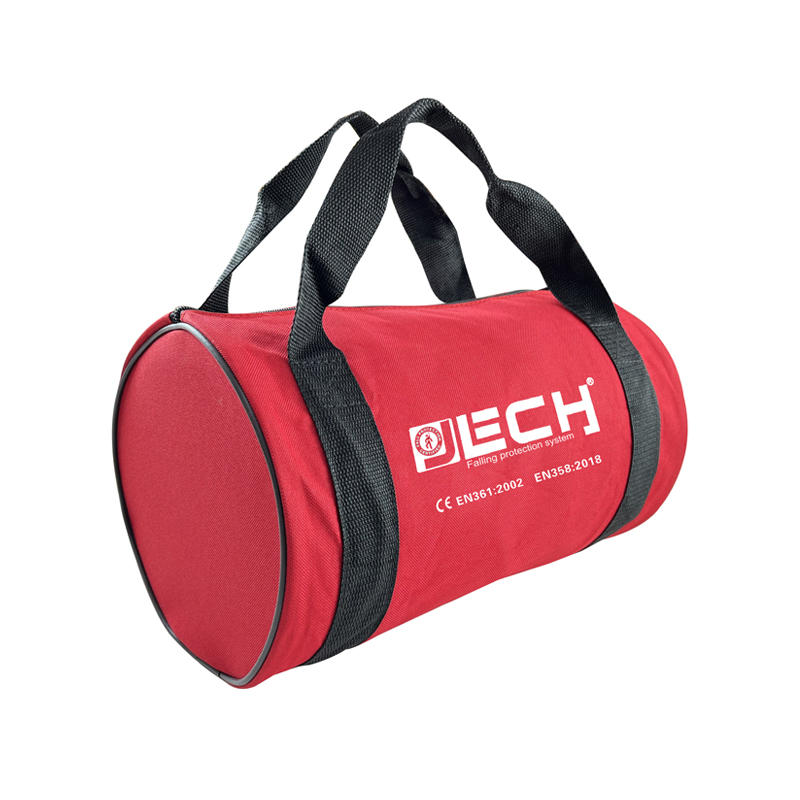